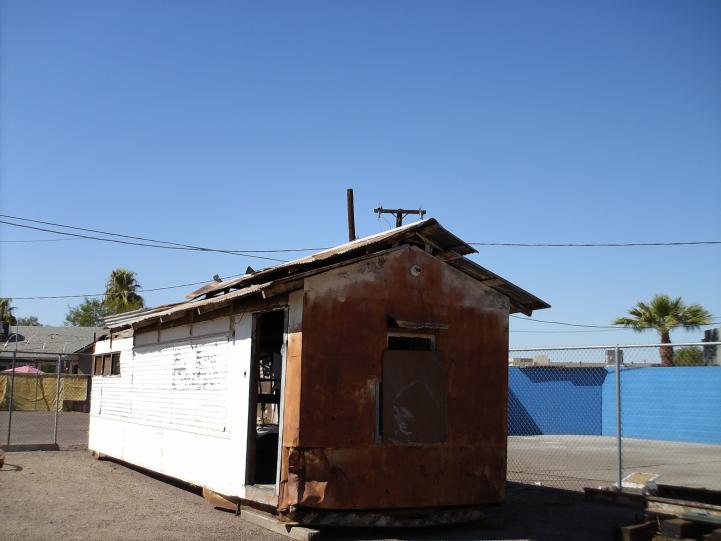 Car 509. One of Phoenix's earliest trolleys

Long before the light rail system, Phoenix relied on trolleys to get residents around. I recently had the pleasure of touring the Phoenix Trolley Museum (www.phxtrolley.org). What a treasure trove of history and artifacts.

The museum is loaded with signs, posters, and maps showing the route the city trolleys traveled. 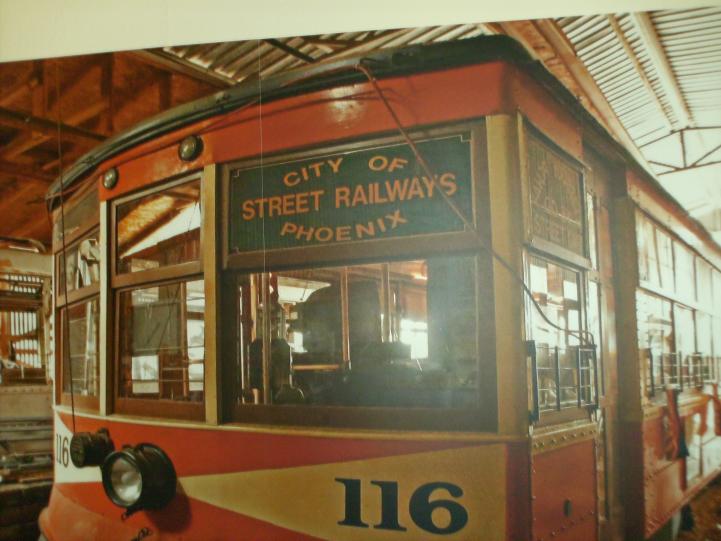 The first route ran east and west on Washington Street between the Arizona state capitol and East Lake Park. Trolleys also traveled north on 12th Street to Maryland Avenue and onward to the northwest ending in Glendale. Each passenger paid a nickel to ride.

Gail Fleming, a member of the Phoenix Trolley Museum board, said city leaders realized in 1870 they needed a mass transit system that would benefit residents. A trolley system hit the streets of Phoenix in 1887 powered by teams of mules.

In 1893, trolleys switched to electric power. The cars glided over steel tracks placed in dirt.
In 1928, the city of Phoenix purchased more modern trolleys for nearly $14,000, equal to $208,000 today. By 1929, the new trolley cars began rumbling down Phoenix streets at about 15 miles-an-hour. 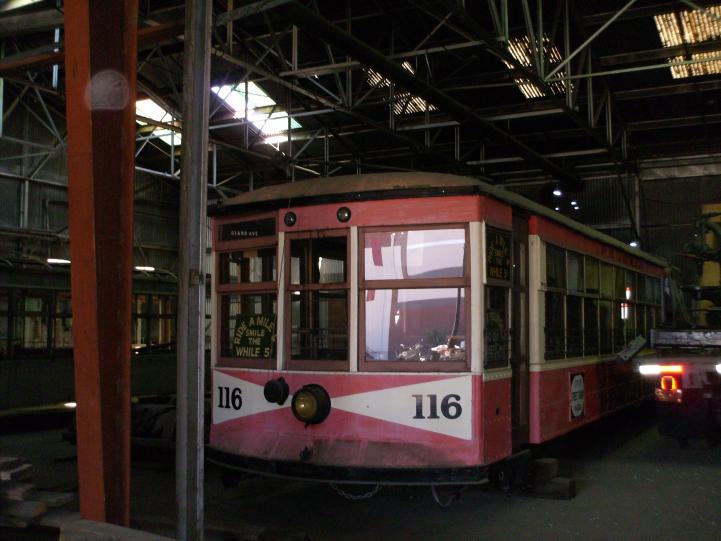 Back in the day, thousands rode the streetcars. The best year was 1929 when 6.5 million passengers rode the system nearly grossing $300,000 in fares ($4.5 million adjusted for inflation) at five cents each,” Fleming said.
“There were not a lot of people, but they rode the trolleys a lot because they didn’t have cars.”

According to Fleming, the demise of the streetcar was due to a suspicious car barn fire on October 4, 1947, that destroyed all but six trolleys. Fleming said the cause of the fire remains a mystery.

By the late 1940s, Phoenix riders turned to buses to get around. Over time, the Phoenix trolley system became a distant memory.

Due to Covid restrictions, the Phoenix Trolley Museum is currently closed. When it reopens, visitors will see a transportation system that served its citizens for a good many years.

Mark Carlson
Operations Communications Specialist
Mark Carlson is an Operations Communications Specialist with Valley Metro. He brings 40 years of newsroom experience to his position including working as a newsroom supervisor for 23 years with The Associated Press in Washington, D.C., and Phoenix. In addition to serving as a writer, editor, anchor, and reporter for radio stations in Phoenix and Los Angeles, he also worked as a television assignment editor and digital news writer and editor in Phoenix and Baltimore. A Phoenix native, Mark attended Maryvale High.