Can’t see movies? See where they were made! 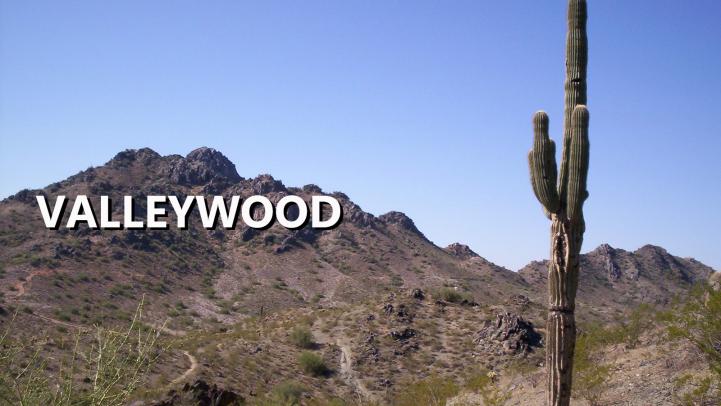 With reliably sunny weather, a wide range of terrain and a healthy mix of urban and rural areas, Phoenix is always ready for the spotlight for film and TV crews. Some of your favorite films were shot in Phoenix, and you can check them out by taking a quick ride on Valley Metro bus or light rail. For instance:

Perhaps the biggest film shot in the Phoenix area was "Bill & Ted's Excellent Adventure," which was released in 1989. Yes, San Dimas was actually here! Exterior shots for Bill & Ted's high school were filmed at Coronado High in Scottsdale. You can check it out by taking the Scottsdale Miller/Hayden bus route. You can also use the 72 route to get within a ten minute walk of the school.

The Circle K where "strange things are afoot" in Bill & Ted is at Southern Ave. and Hardy Drive in Tempe. Two bus routes will get you there, 61 and 62. Just don't expect the time traveling pay phone booth (or any phone booth, for that matter) to be there. 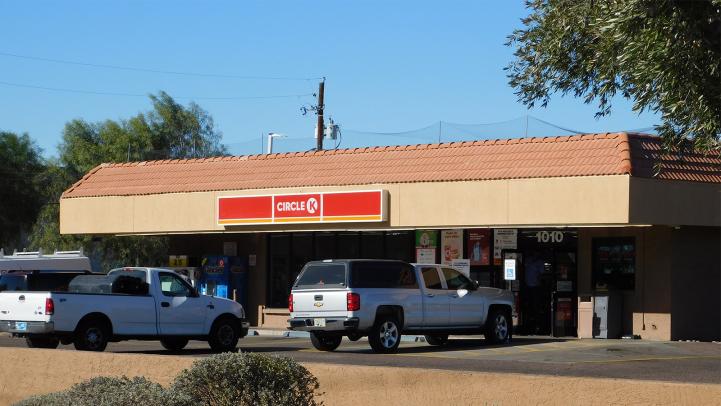 The Circle K where, in 1989, strange things were indeed afoot.

Sun Devil Stadium has also had its time in the limelight. It was featured prominently in the climax of 1996's "Jerry Maguire," where Arizona Cardinals receiver and proud Sun Devil Rod Tidwell (played by Cuba Gooding, Jr.) was knocked out during a key game. Sun Devil Stadium also had a big scene in 1976's "A Star is Born," as well as 1987's "Raising Arizona." You can check out the stadium by taking the light rail to the Veterans Way/College Ave. station, or by taking any of the various bus routes that serve the Tempe Transportation Center. 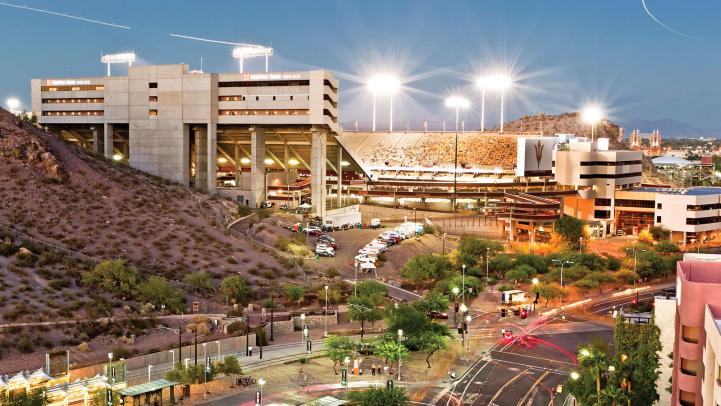 Filmmakers have also made use of downtown Phoenix. The Westward Ho building was featured in the 1956 film "Bus Stop," as well as 1978's "A Fire in the Sky." Alfred Hitchcock made good use of downtown Phoenix in the opening shot of his most famous film, "Psycho." The shot includes the Hotel San Carlos and the Heard Building. The Hotel San Carlos was also featured in the 1998 remake of "Psycho." You can visit all those sites by heading north from the Van Buren/1st Ave or Van Buren/Central Ave light rail stops, or taking the 0 or 10 bus routes to the area. Downtown Phoenix is featured in the opening shot of Psycho in 1960.

There's one more film to highlight, and it's perfect for the holiday season. "Noelle" on Disney Plus is a fun, family-friendly holiday movie that is based in Phoenix for most of the film! I was very surprised to see Anna Kendrick's Noelle pilot Santa's sleigh to Desert Ridge Mall in north Phoenix. Of course, you don't have to take a sleigh there. You can just board bus route 44 or SR51! And if you look VERY carefully, at around one hour, seven minutes in, you can see a quick shot with one of our light rail trains downtown! 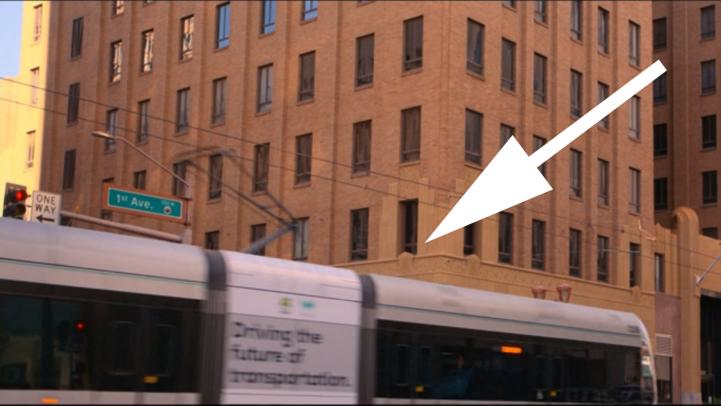 We may not be able to go out to the movies nowadays, but these sites and more show that Phoenix is always ready to be featured on the silver screen.