Explore and reflect on Arizona’s history with Valley Metro 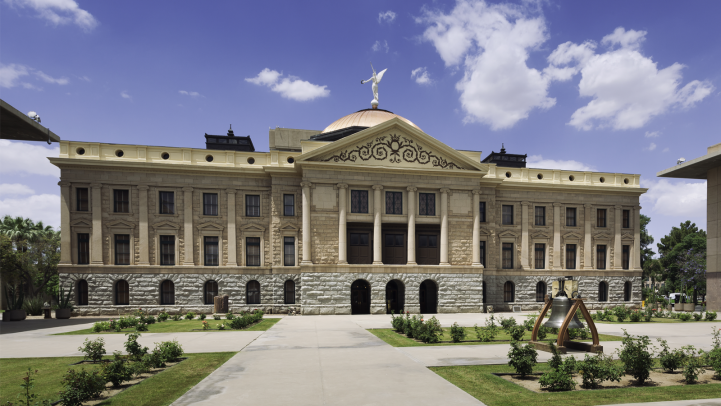 As someone who has lived in Arizona for only three years, I still feel like a bit of stranger in the state that I now call home . Luckily, with Valley Metro, I was able to easily travel to the Arizona Capitol Museum, a building with a lot of history that taught me many things about the Copper State.

I used light rail and the Phoenix Downtown DASH to get the Governmental Mall. As I walked towards the museum, I was flanked by both the state Senate and House buildings where legislators shape the future of Arizona.

The four-story museum is actually the original Capitol Building. It has been restored and used to teach Arizonans and visitors alike about the state’s history.  Exhibits like the House of Representative Chambers and Supreme Court Gallery are the actual rooms where lawmakers and judges presided. The desks in the House Chambers are positioned to recreate how the room looked during the 1910 Constitutional Convention where our state’s constitution was first created. 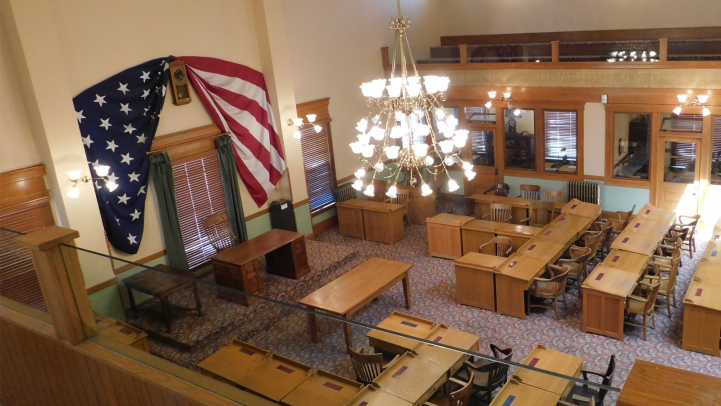 The museum primarily covers political history like the creation of the Capitol Building and how voting laws changed in Arizona over the years. But, it also tackles broader Arizona information like the unique minerals of Arizona.

One of the main attractions is an Arizona flag made from over 100,000 thousand Lego bricks. Each brick represents a square mile in the state . Another major creation inside the museum is the “Iron Rails Connecting the Copper State” display. The miniature model train set recreates the heavy rail tracks across Arizona. The multilayered display includes the Tempe Town Lake bridge and historic Flagstaff. And this display is still growing!  The museum is open Monday through Friday. For more information, visit here.

The learning doesn’t just stop at the museum. Across the street is the Wesley Bolin Memorial Plaza. The plaza boasts more than 30 memorials honoring those who served our country and shaped the history of America. 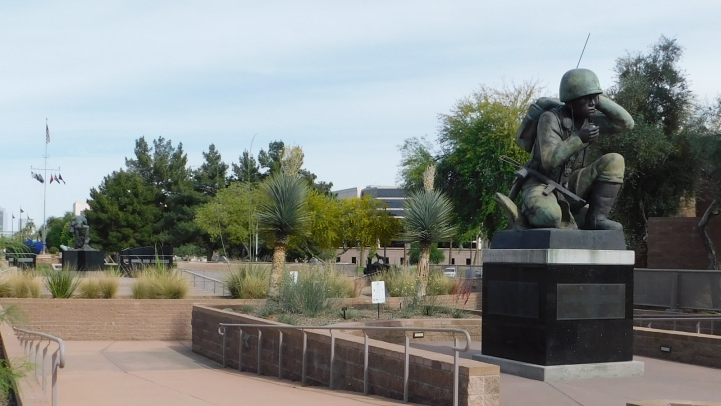 As Memorial Day approaches, the plaza offers a way to reflect on those who gave their lives for our freedom. As I walked through the area I was in awe of the craftsmanship of the sculptures and the people they are honoring. Some of the memorials that stood out to me included the Navajo Code Talkers Memorial and the AZ Fallen Firefighters & Emergency Paramedics Memorial. 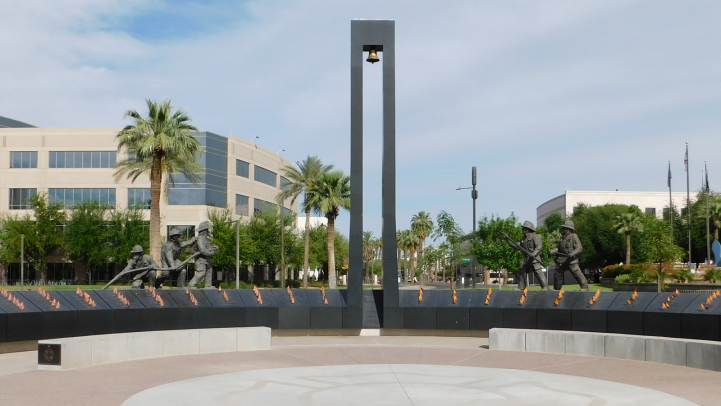 My trip downtown ended in the evening, so I decided to use a combination of the SR 51 RAPID commuter bus and light rail to head back home. Express and RAPID busses are a great way to commute to and from downtown Phoenix to many suburban areas across the Valley. Whether new to the state or native, you’ll also be able to access the state’s museums by using the upcoming Capitol Extension, which extends the light rail east-west line.

If you need to know the fastest way to your destination, do what I did and download the Valley Metro App. The app’s trip planner gives you plenty of options to find your way across the Valley. More information can be found here.