All the rail's a stage! | Valley Metro
Skip to main content

All the rail's a stage! 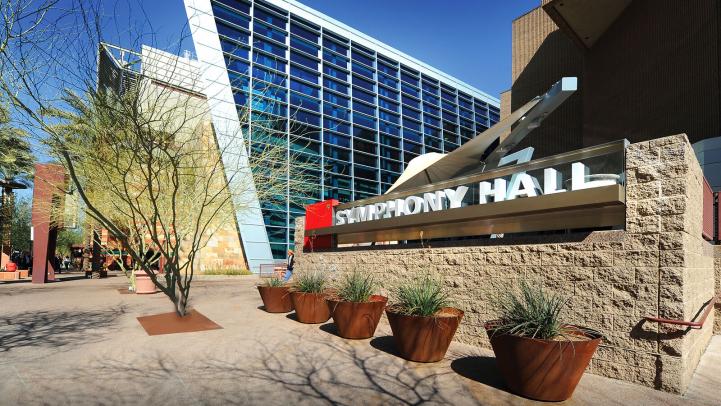 Tired of sitting at home binge-watching streaming shows? Why not take a trip to the theater? The Valley is chock full of theaters and venues where you can watch live performances like no other. At Valley Metro, we pride ourselves on providing you with affordable travel to the Valley’s top-notch cultural destinations.

Downtown Phoenix is a great place to take in a performance. It’s also a hub for transportation making it easy to get to your special event. One of the biggest venues in the Valley is Phoenix Symphony Hall. There, the Phoenix Symphony puts on performances of classical music and songs from pop culture, such as the music from the movie Jurassic Park. I saw the Phoenix Symphony and Choir earlier this year and was blown away by their performance. Light rail drops concertgoers at Symphony Hall from the 3rd St/Washington station, while bus Routes 1 and 3 also bring passengers near the downtown venue. The Hall also hosts the Ballet Arizona bringing classics like the Nutcracker to life on the big stage. Another great place to catch a show is the Orpheum theater. It’s about a block and a half away from the Washington/Central Ave light rail station.

If you’re looking for shows that will delight the entire family, the Great Arizona Puppet theater hosts shows year-round. The theater can be found near the southeast corner of Margaret T. Hance Park. You can use bus Route 0 or the Roosevelt/Central Ave light rail station for easy access. 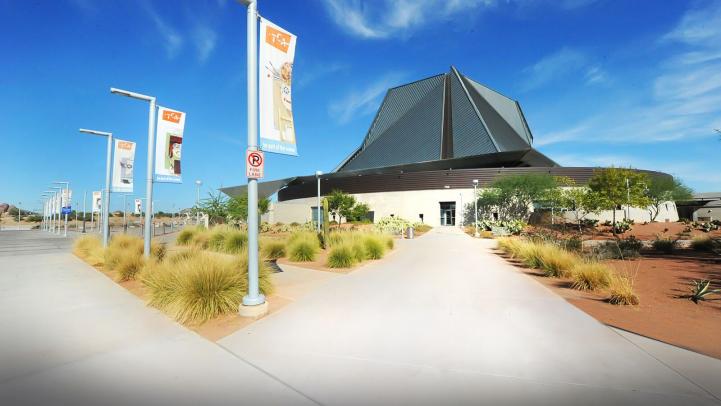 The new Streetcar in Tempe can get take you to two of the city’s biggest theaters. The Tempe Beach Park/Rio Salado Pkwy stop is a scenic walk away from the Tempe Center for the Arts located next to Tempe Town Lake. Bus Route 48 will drop you off even closer. The streetcar also can take you to ASU Gammage from the 11th St/Mill Avenue stop. The free neighborhood circulator Tempe Orbit Jupiter also travels this premier theater. 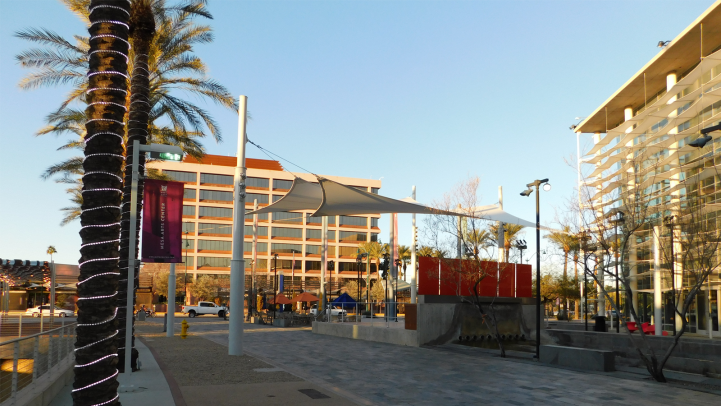 In Mesa, light rail and bus Route 40 stop right in front of the Mesa Arts Center. If you’re taking the train, just cross the street at the Center/Main St stop. The center hosts a variety of programing including a series of live shows from National Geographic that give a behind the scenes look at the company’s top photographers and filmmakers.

Going south a bit, the Chandler Center for the Arts hosts a variety of performances including ballet, classical music, and modern comedy and music tours. You can catch a show by riding bus Route 112 or 156.

These are just some of the amazing places to take in local arts and culture. They’re perfect for a date or a way to start a fun night on the town. To learn more about how to find arts and culture with Valley Metro, visit here. 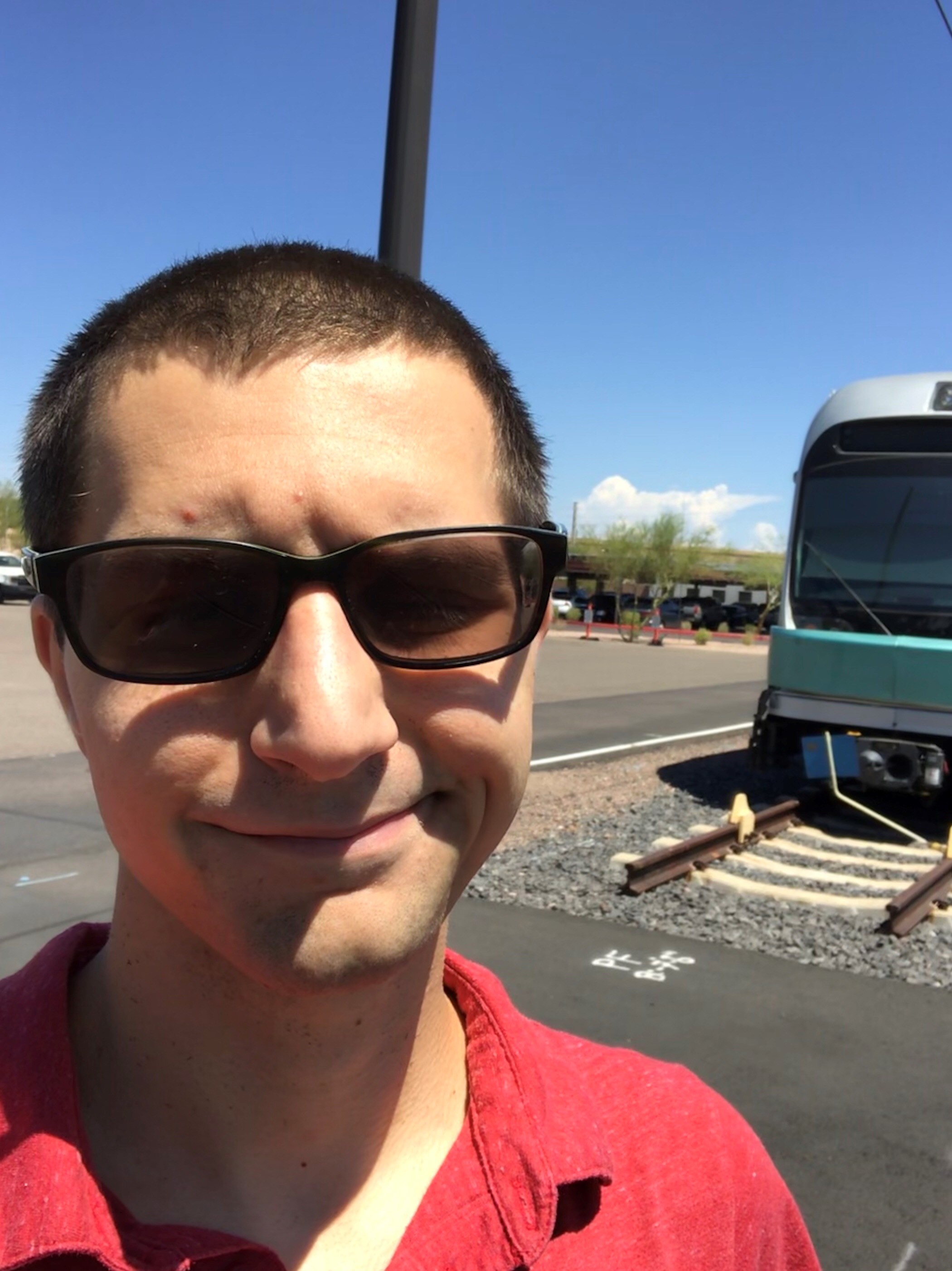 Peter Corkery
Interim Lead for the Operations Communications Specialist
When not helping customers at Valley Metro, Peter enjoys reading, running and hiking around the valley.