Why riders choose to use light rail 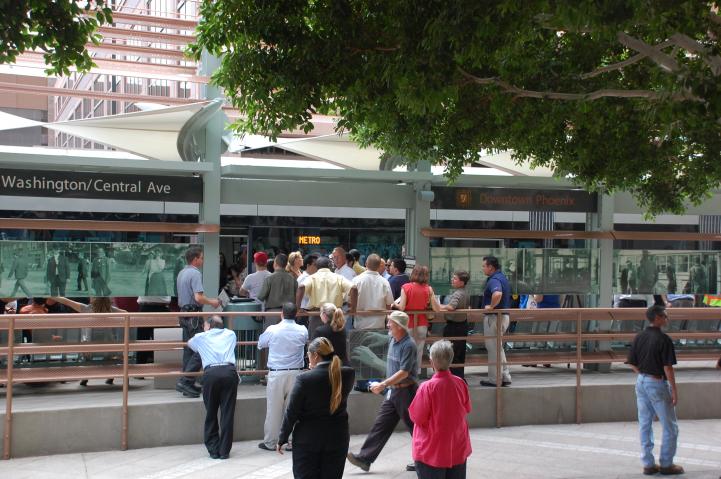 I wanted to find out why people ride Valley Metro Rail. In downtown Phoenix, at the Washington Street and Central Avenue station, I met a rider by the name of Josuv. He told me it’s about economics, including high gas prices. It’s also convenient. “It’s there. It’s close to my home. It helps me get here earlier than it would if I drove,” Josuv said. He adds that he’s been riding the light rail only a few months. 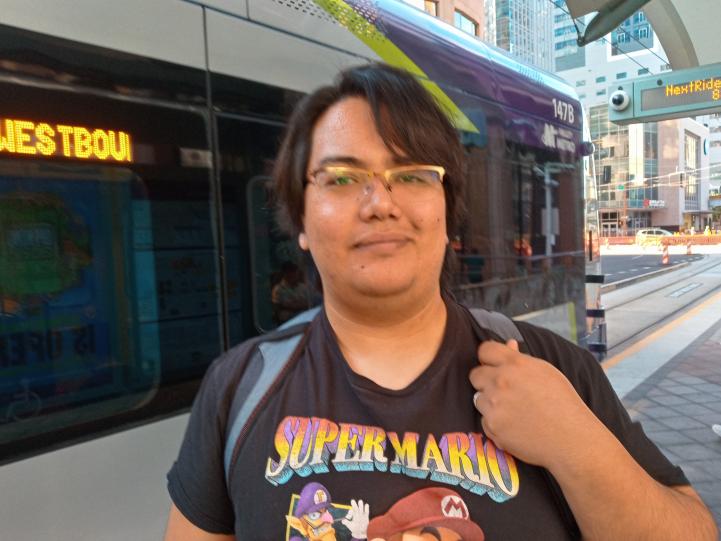 Charles is another downtown rider. He told me it’s efficient and gets him where he needs to go. “It’s nice and clean and air conditioned and is a great way to be mobile in Arizona.” Charles said he’s been on Valley Metro Rail since it began and rides the light rail daily from north Phoenix to Tempe.

And finally, I spoke to David, at the 38th Street and Washington Street station. He takes light rail from east Phoenix to downtown. David works for Maricopa County. He said they provide passes as part of the trip reduction program allowing him to ride the light rail. David added that it’s better than driving, “It’s a lot less stressful.” David also said he also likes taking Valley Metro downtown for sports events and catching up with friends. 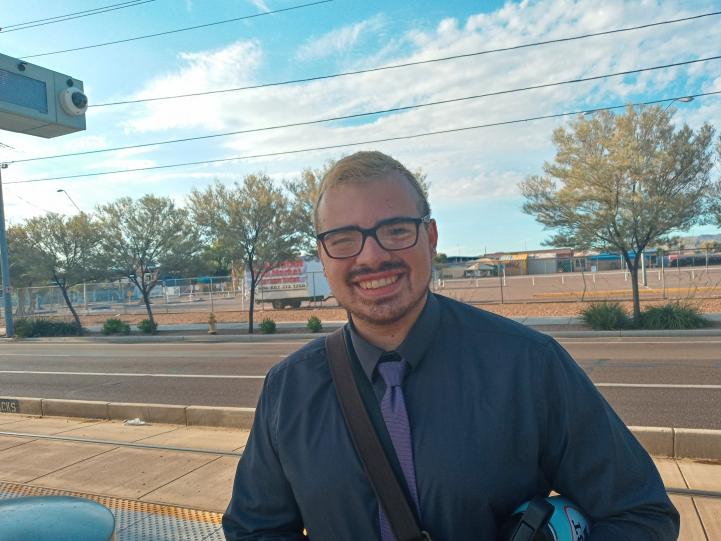 One more thing to keep in mind – riding Valley Metro allows you to breathe easier, reducing both stress and pollution. You can learn more about how public transit benefits everyone at valleymetro.life