Where your dollars go with Valley Metro

Where does the funding come from to operate Valley Metro? Fares alone make up only a portion of Valley Metro’s finances. And due to the pandemic, fare revenues are just 12% of what they were pre-pandemic. This is due largely to a reduction in ridership.

“In general, fares are pretty small in the big funding picture,” said Tyler Olson, Valley Metro’s Manager of Budget and Operations Financial Controls. But Olson adds, fares, “do offset some of the expenditures that federal, and local tax money would have to make up.”

According to Olson, Valley Metro has seen an increase in the projected funds for public transit since the pandemic began. “This could be due to increased stimulus money, as well as more folks shopping online,” Olson said. 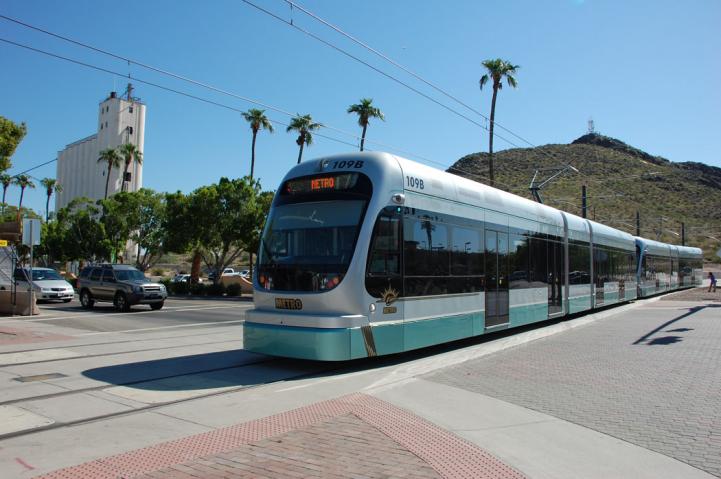 According to Olson, member cities that makeup Valley Metro are seeing higher than planned revenues, some more than others. “For public transportation funding from July through January, we have seen a $8 million increase year over year for the same period, which is roughly 9% higher,” Olson said.

Valley Metro’s only dedicated source of funding is the 1/2 cent sales tax from Proposition 400, which was approved by county voters in 2004. Valley Metro received $164 million last fiscal year in public transportation funds (PTF) and annual funding of $5 million  from the Regional Area Road Funds. The  PTF can be used for funding operations and capital needs. Regional Area Road Funds are used for planning and administrative duties.

PTF, which is approved by Maricopa County voters, is set to expire in 2025. To continue funding regional public transportation, an extension of Proposition 400 would need to occur prior to 2025.

Valley Metro has been forced to make some service changes as a result of the pandemic. They include suspending or eliminating some bus routes and operating others less frequently.

Valley Metro has not had any furloughs or layoffs because of the pandemic.