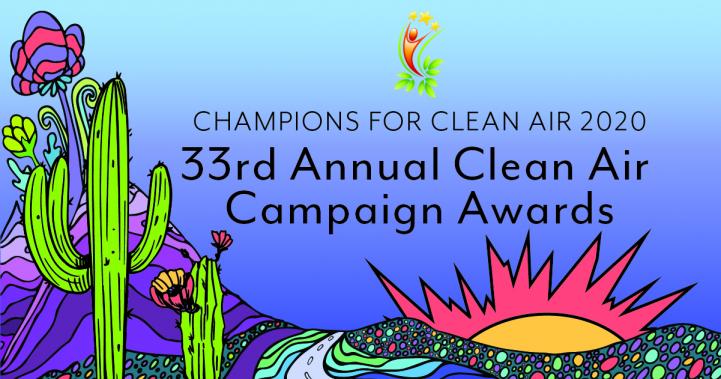 Lynn’s daily commute includes a carpool to the closest park-and-ride and then a ride on the RAPID or Express bus into downtown Phoenix. She encourages her office colleagues to take public transit to help the environment.

Jimenez commutes each day by light rail, beginning each morning with a walk from his home to the nearest light rail station in Phoenix and then a 14-mile ride on the train to Tempe City Hall. He also plays an integral role in creating a sustainable community as a planner for the city of Tempe.

Guy bikes or takes transit for his commute to work each day. He bikes approximately 1,440 miles each year, which saves him more than $800 in fuel. He also likes to use his Platinum Pass to take the bus or light rail when his bike is out of commission.

Davies commutes 12 miles to work each way on his bike. He is on track to reach his goal of riding 6,000 miles in 2020 and will save approximately $810 in fuel. Since the beginning of this year, Davies has prevented 3,000 pounds of greenhouse gas emissions and always encourages other employees to bike their commutes.

More than 1,100 employers representing 803,579 commuters participate in trip reduction efforts for Maricopa County, part of a mandatory program for employers with more than 50 or more employees reporting to a work site.